The best tips for using fonts in presentations 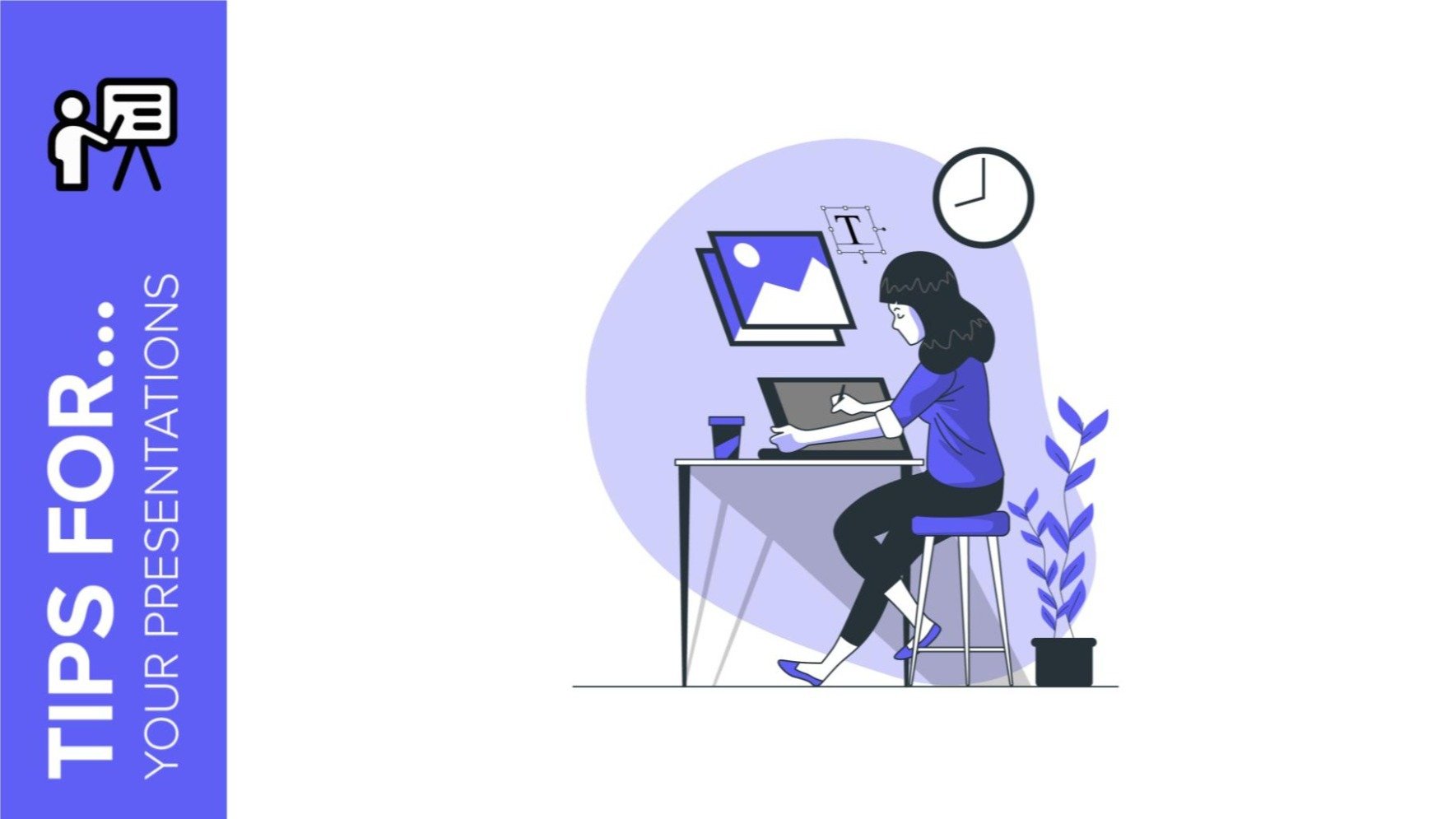 Each design element in a presentation has a crucial role to play. The choice of fonts to use and the way they are employed cannot be a matter of chance.

Learn, below, the best tips for using fonts in your Google Slides or PowerPoint presentations. With these simple tips, it will be easier for you to know which font to use on your slides, how to combine different types, and what tricks you should follow to make your text stand out.

Which typography is the most suitable for a presentation? One that is 100% legible for your audience. Always prioritize the use of fonts that are easy to read from a certain distance, as it is essential that everyone can see the main content of your presentation without much effort.

When you are editing a Google Slides or PowerPoint presentation, try to put yourself in the shoes of your audience. Ask yourself, "Will this font look right when I put the projector on?”. If you have doubts, discard it and look for another alternative.

Always use common sense. If you are going to present in class or at work, this is not the time to be creative by using fonts with unusual strokes, which are designed for other uses.

Limit the number of typographies selected

In order to give coherence to your design, don’t incorporate more than three different fonts in the same presentation! Using too many different fonts will distract the listener, who will not know how you are organizing the content and which parts you want to emphasize.

With your favorite presentation editor already open, during the design process, assign each font a specific use. For example, if you like three different styles, you can use one for titles, one for subtitles, and one for body text.

Typographies generate a great visual impact. They have the power to highlight the most valuable content, which means that they give strength to one message over another.

When we look at a slide, our eyes scan the information following the order and coherence that has been previously established through the use of different font combinations. For a cleaner design, you shouldn't use fonts that are too similar to each other, but rather combinations that contrast and at the same time complement each other.

Don't know which typographies generate a good balance? There is a combination of typographic styles that is a hit: a Sans Serif font with a Serif font.

Serif typographies are characterized by being more formal and elegant. You can recognize serif fonts by the small endings at the ends of each letter. Some examples of this type of font are Times New Roman or Georgia.

On the other hand, we have the opposite side: Sans Serif typographies. They are casual, informal, and more modern. These fonts have simpler lines, which makes them more legible. Within this category, we would highlight Helvetica, Optima, or Futura fonts, as they are more widely used.

Although these two styles are very different from each other, they go great together! Try the contrast generated by introducing them in the same slide.

Does all the content of a presentation have the same importance? Of course not! In a single slide, you can find many types of text according to their function, such as section headings, subheadings, numerical data, definitions, clarifying data, results, reflections, quotations, and many other options.

Make use of different font sizes to make some text extracts more emphasized by making their size larger.

If you want to learn more about visual hierarchy, here is a post about composition tips to design your slides.

Be careful when choosing colors

What is the point of using the perfect typographies if you use a color that cannot be seen in the background? As we have previously indicated, a presentation must be seen at a reasonable distance and under the expected level of illumination.

The different colors applied must meet the following requirements:

Both PowerPoint and Google Slides have many tools to set the perfect text format to use. We recommend you modify the weight of your text to highlight keywords or concepts.

Remember that all information is not essential. You must be able to synthesize your content to avoid overloading the slides with a lot of text. Show the essential points and point out the concepts you want your listeners to retain.

Maintain harmony with the design, theme, and audience

Before you start designing your presentation or choosing a template, ask yourself several questions: Who am I speaking to? What is the central theme of my presentation? These two ideas will help you focus on the design as a whole.

All the elements of a presentation must be adapted to the target audience. If your main target is a university class, your choice of fonts and colors will be different than if you are giving a lesson in front of elementary school children.

In addition, the main topic of your presentation already limits the fonts to be used, as you would not use some combinations, for example, for a formal presentation in front of investors for your company.

With practice, you will internalize the tips of this post to show the best side of your work in your next presentation. As time is short, we invite you to explore Slidesgo's collection of free Google Slides and PowerPoint templates, where you will find hundreds of templates with different font combinations. 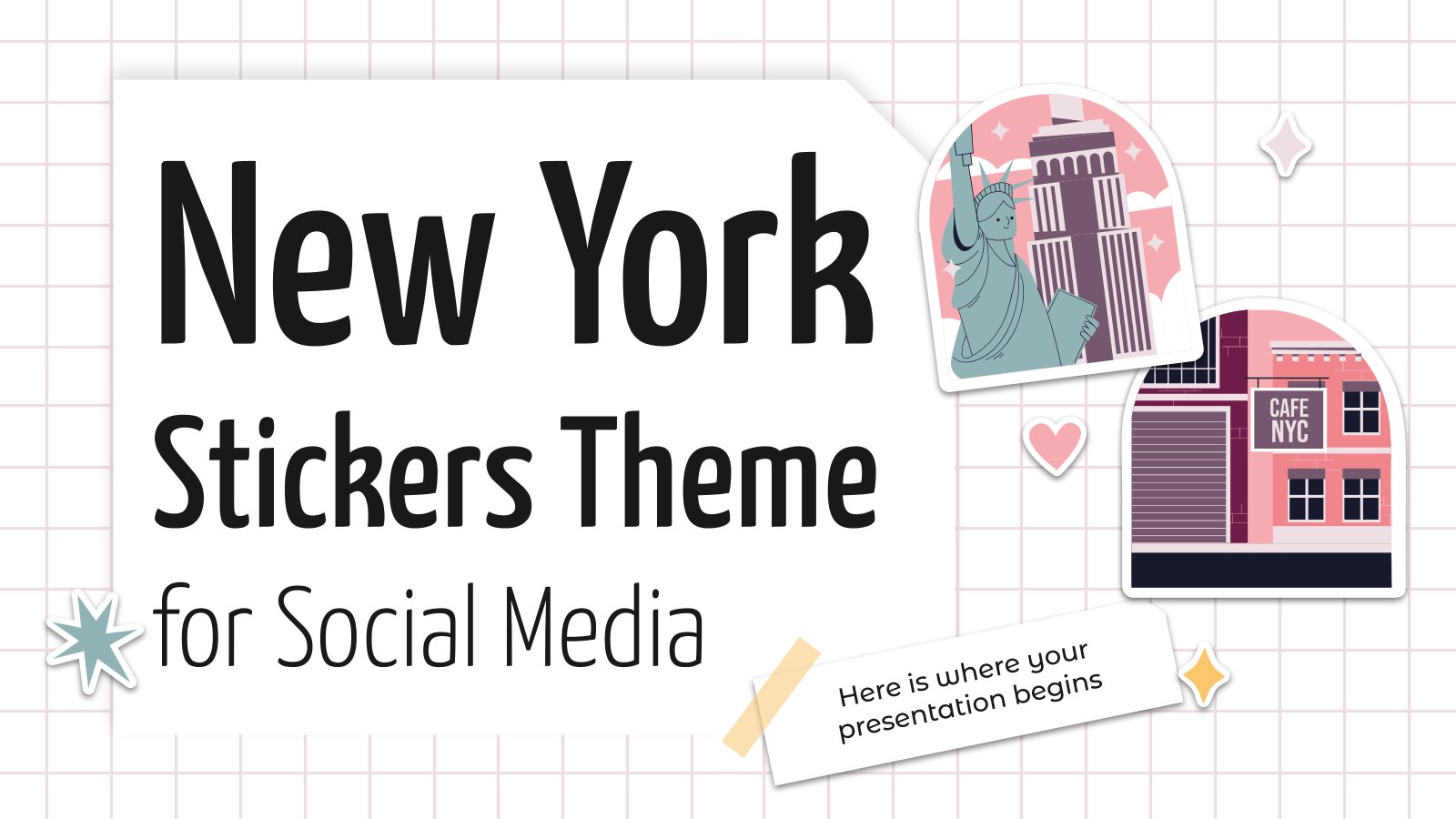 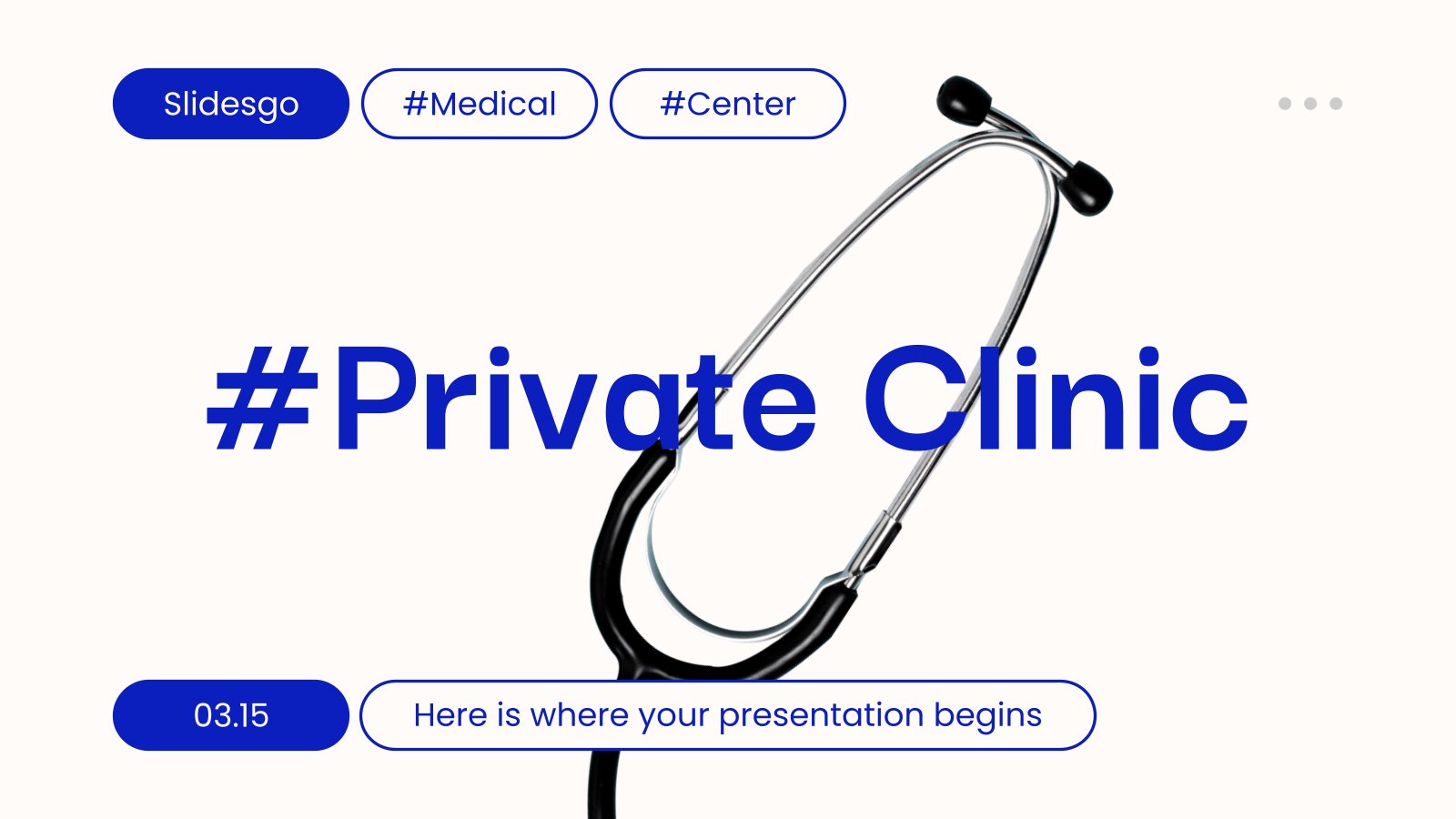 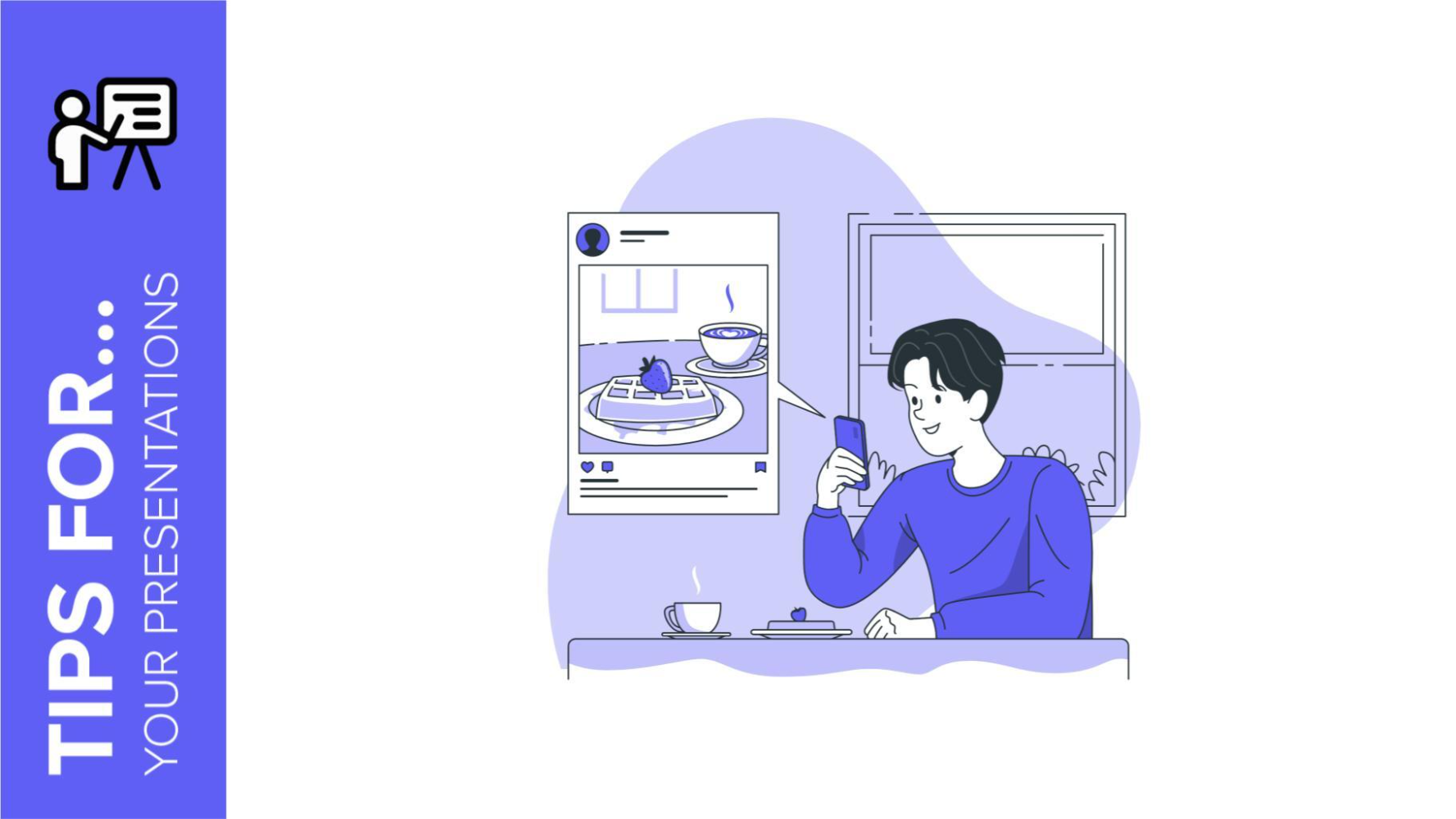 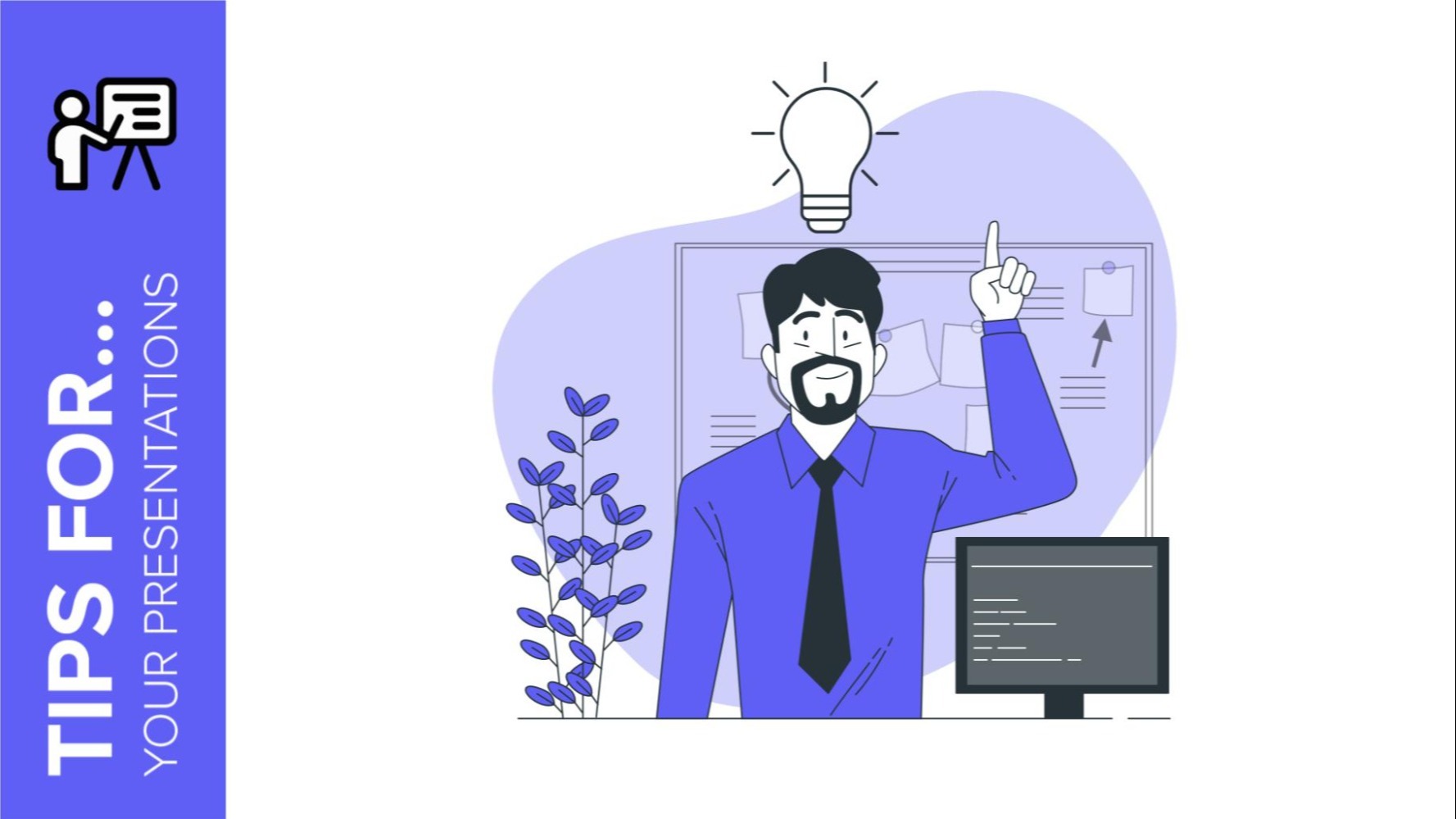 How to make a presentation interactive 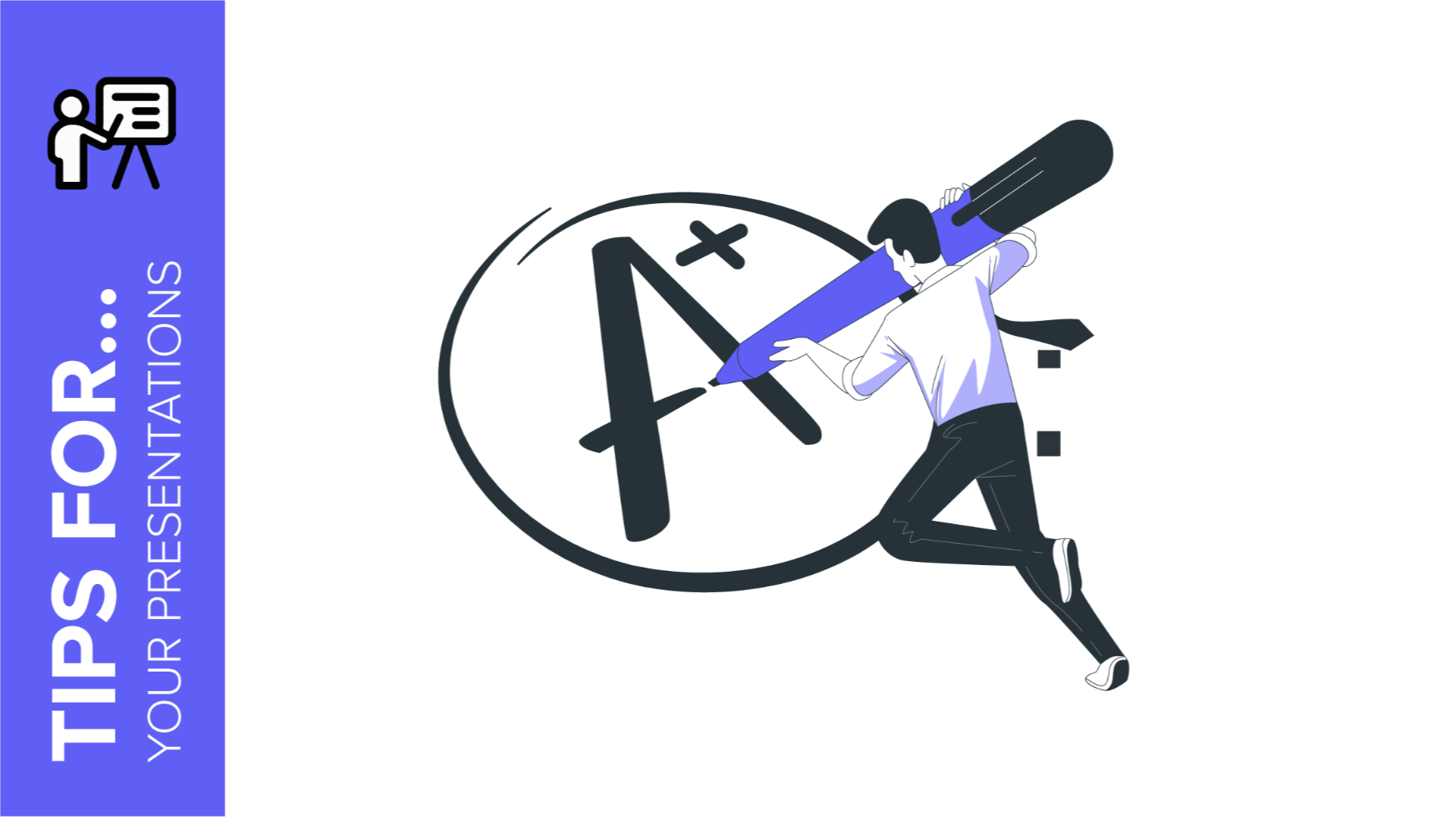 How to Start a Thesis Defense Presentation

Instagram is a powerful platform where millions of people share their pictures, videos and thoughts everyday. Did you know that over 900 pictures are uploaded to Instagram every second? Using this platform is the perfect way of engaging with your audience and sharing your products. In order to stand out... 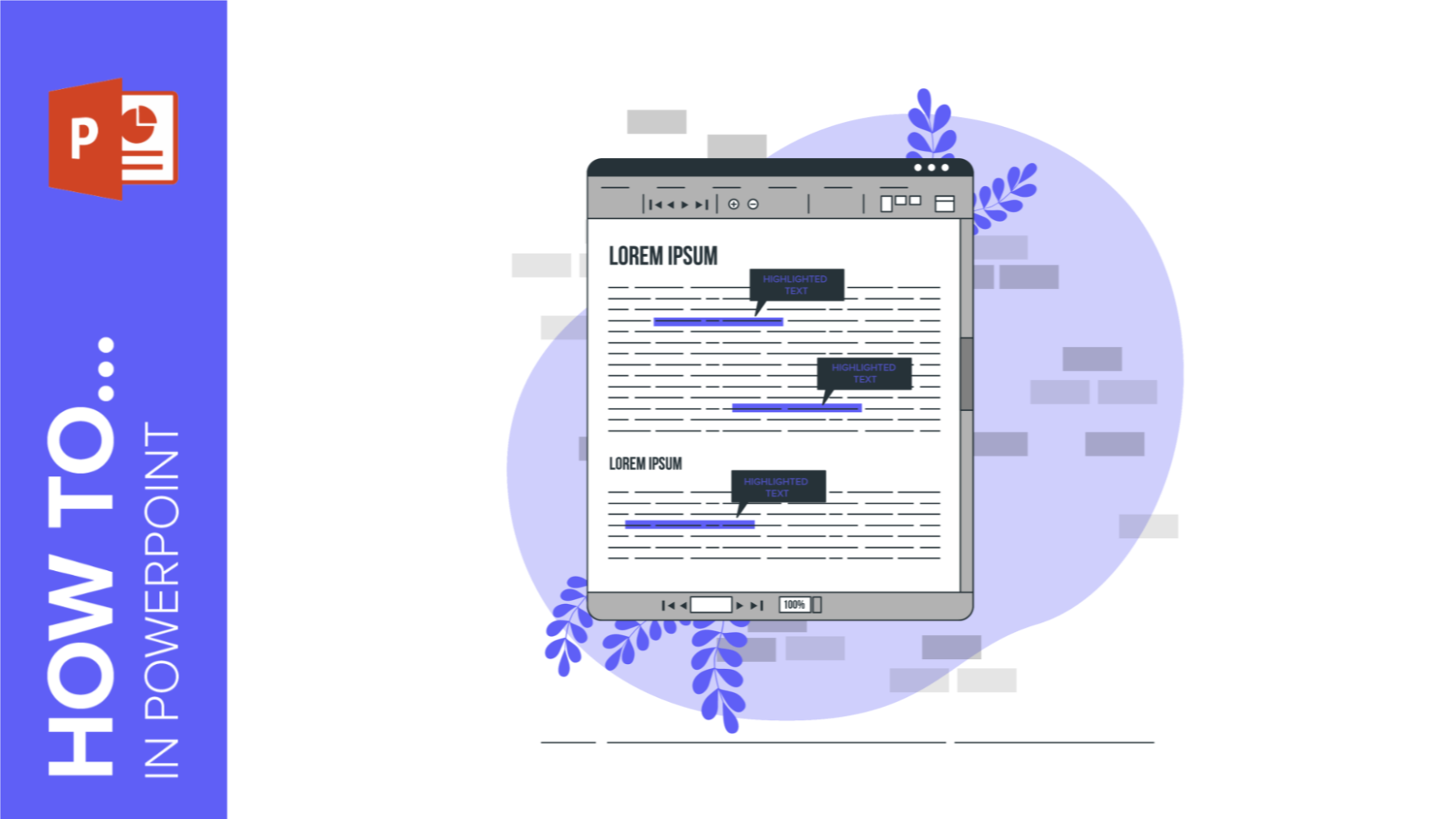 How to Highlight Text in PowerPoint

Is your upcoming exhibition approaching? PowerPoint presentations are excellent allies to organize and visually display your content in front of an audience of any age. In the midst of the design process, you may have asked yourself, "How do I emphasize idea a or concept b more?" There are many possible... 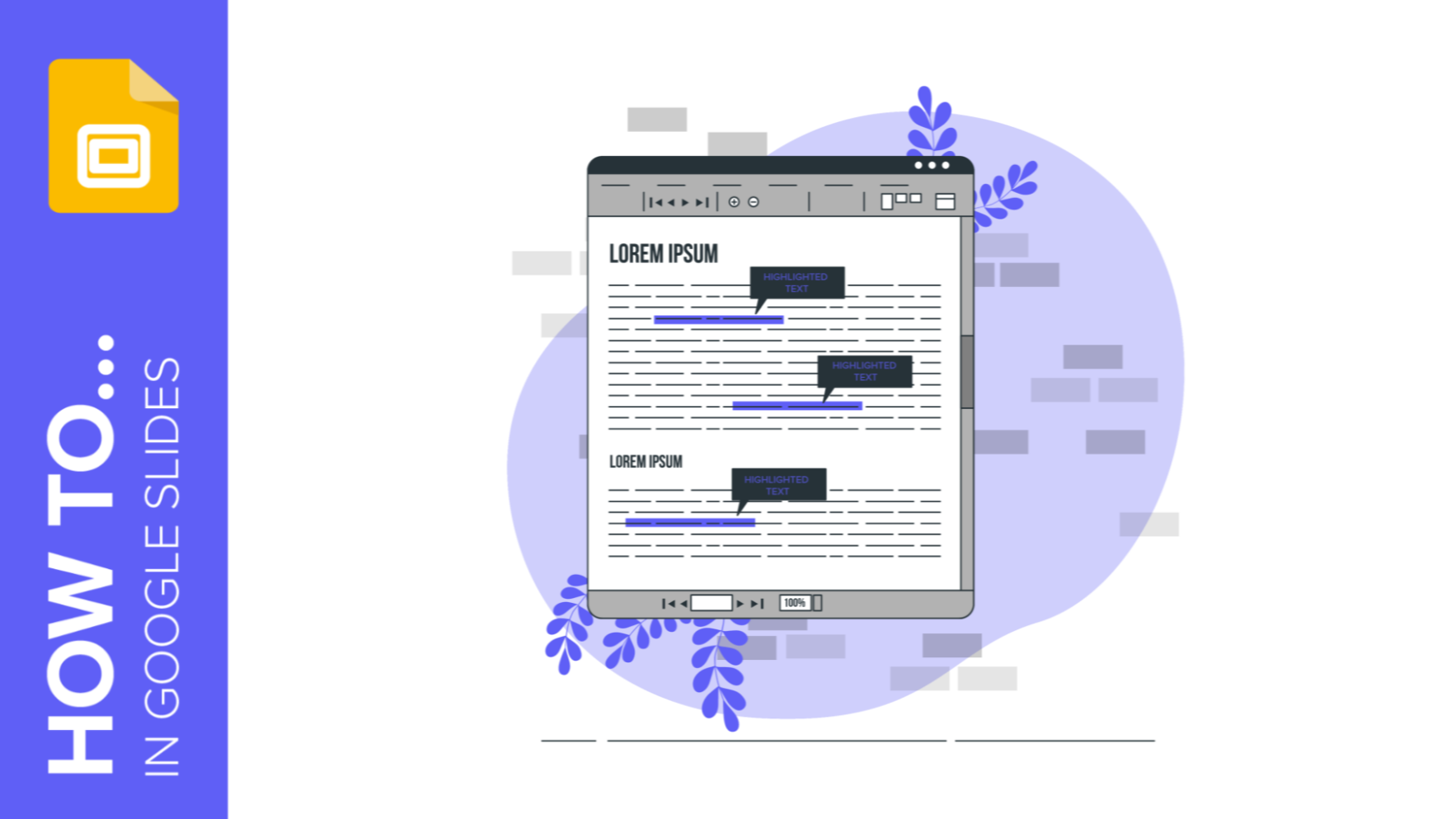 How to Highlight Text in Google Slides

Have you ever used highlighter pens to underline your notes? I bet you have! No matter how many years go by, this technique will continue to be used to retain in our memory the important points of a lesson or a presentation. This same process, in fact, can be replicated... 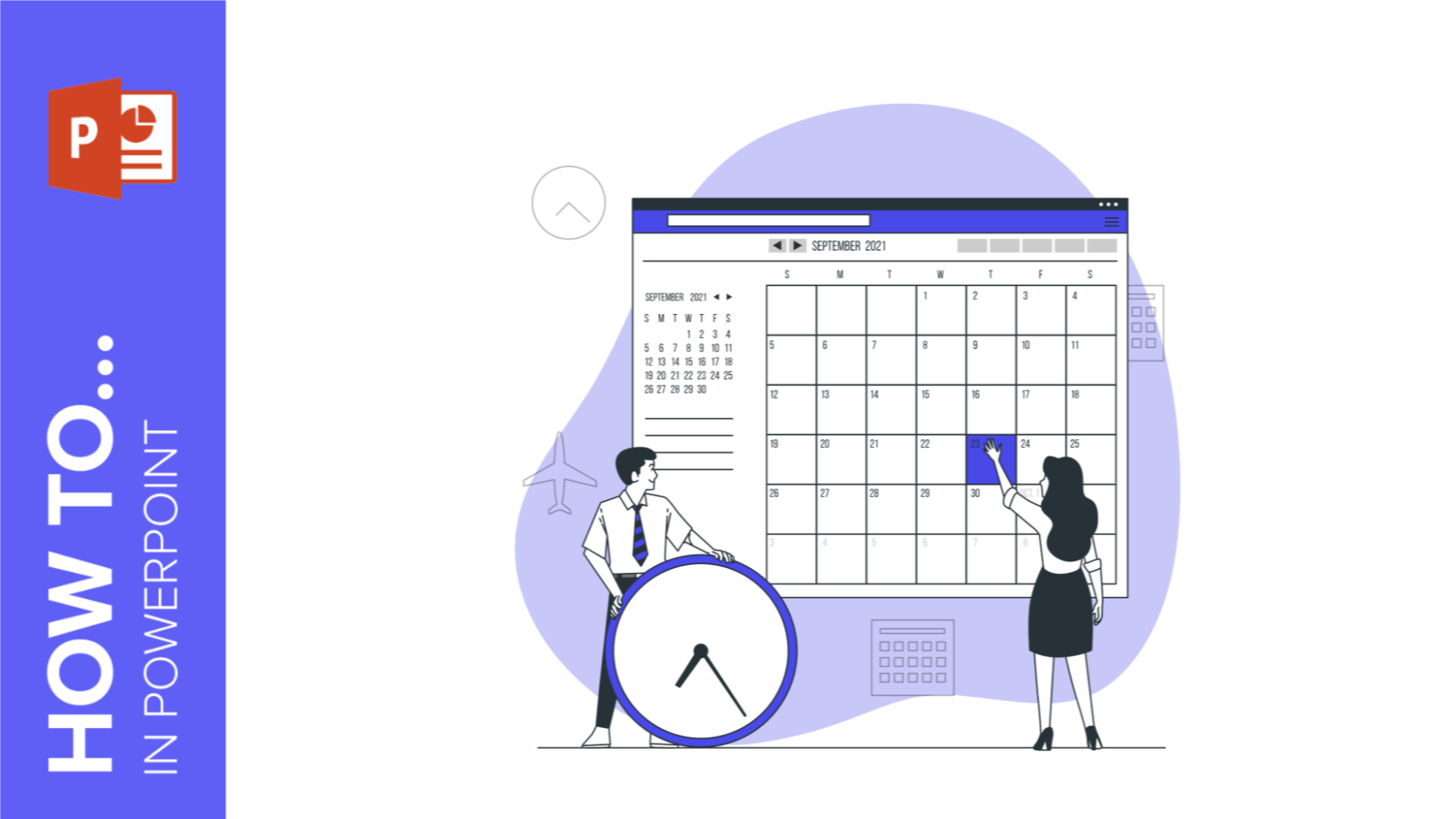 How to Make a Calendar in PowerPoint

One year, 365 days (sometimes 366 days) There's a lot to do! Using a calendar is a great way to organize all the plans, projects, events, or tasks that may come up during a year so you don't get lost or late for any of them.For this reason, from Slidesgo,...